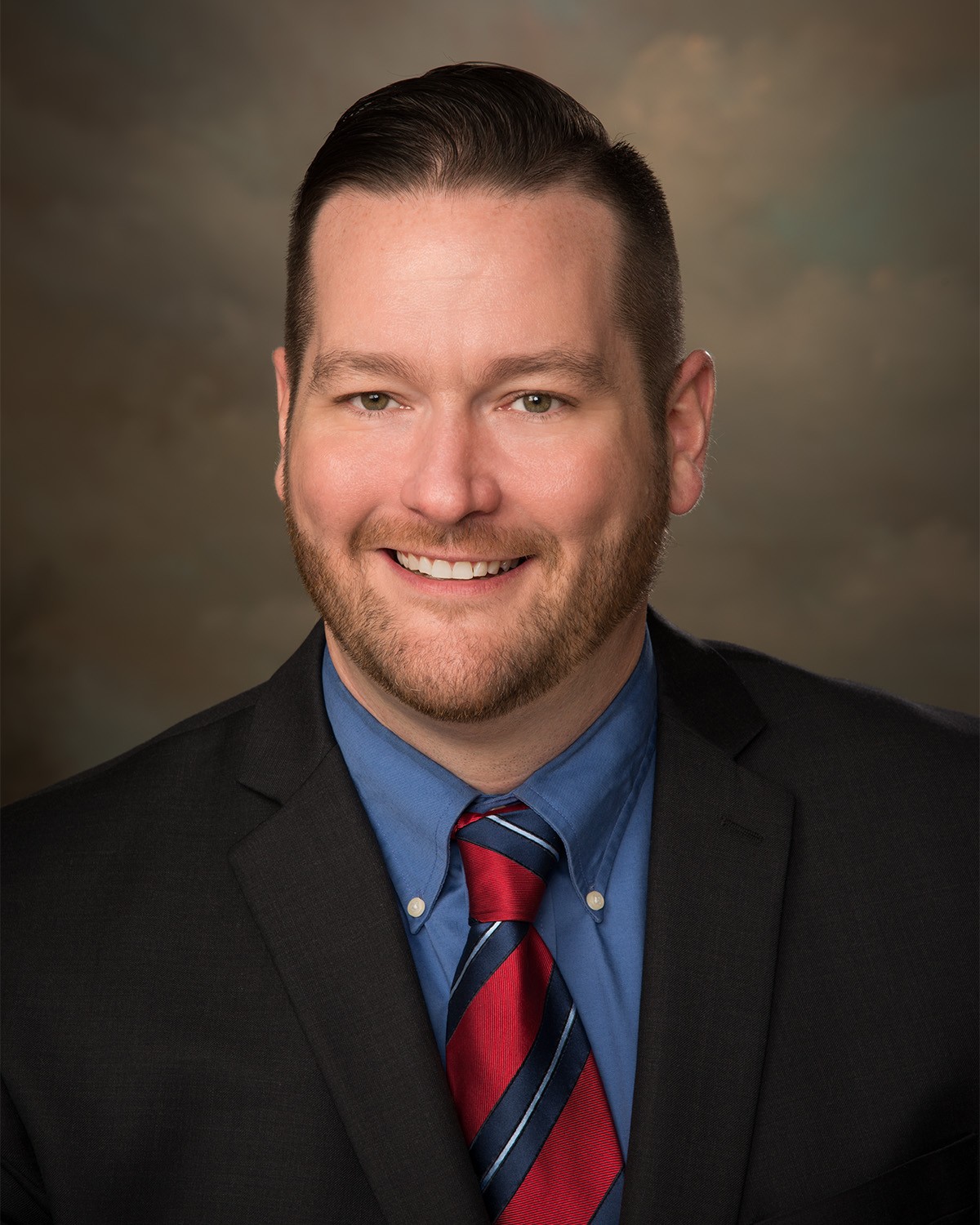 We would like to welcome David Ross to our VanVleet Insurance Kentucky Team.

Hello, my name is David Ross. I recently joined the team at VanVleet Insurance in Independence, Kentucky as a Personal lines Agent. My route to becoming an insurance agent has been a bit curvier than most Kentucky back roads. I grew up in Richmond, Indiana. I graduated from Richmond High School in 1997 alongside the President of VanVleet insurance, Brad VanVleet. I also played football at Richmond High School with Brad and another VanVleet agent, Mike Elorreaga.

After graduating, I worked in several factories doing everything from assembly line work to maintenance. In 2009, due to “downsizing”, I was laid off for the last time. I went back to school and became a nurse. My wife,Vanessa, had just delivered our son, Sawyer, and was hard at work in the gym when she met the founder of VanVleet Insurance, Eric VanVleet. Eric had asked her to come interview for an open position at his company. When Vanessa got home that evening she brought up the encounter at the gym. She said, “Some guy at the gym asked if I wanted to interview at his office.” When she told me it was Eric VanVleet I instantly told her to take the job!

Approximately two years after Vanessa starting working for VanVleet they came to her with an interesting proposal. They asked if we would be interested in moving to Kentucky and opening the first VanVleet satellite location. So just like that, we loaded up the family and moved to Independence, Kentucky. For some reason the Beverly Hillbillies song is stuck in my head now….

For the next two years, I worked as a nurse, in a jail. That’s a whole new story. During that time, Vanessa was doing an amazing job growing the business in Kentucky. So much so that we had to expand. They started looking for locations and larger office space. The next question was who was going to work with Vanessa? Enter… Me. When I was originally approached with the opportunity of working with my wife I was pretty unsure, there are a lot of things in an office that can hurt when thrown at a high velocity. The truth is I was honored, not only that the VanVleets had that much confidence in me, but that Vanessa was completely on board.

I started training, learning as much as I could and have since then immersed myself in the world of insurance. I enjoy working in a fast-paced environment that is always changing and insurance so far seems to fit the bill. It’s so much crazier than I anticipated! I’m currently enjoying my days at my desk across from my wife’s. I couldn’t have never asked for better people to work for, and with.